The May 27 issue of the New York Times includes an interesting article about the efforts to colleges to recruit students from lower socioeconomic class backgrounds. The factors taken into account are family income, parents' education and occupations level. The article includes some stunning statistics. For example, 75% of the students at what the article calls top colleges are from the top 25% socioeconomic quartile. Only 10% come from the lower 50% socioeconomically. Yes, that is lower half. Yes, that is only 10%. 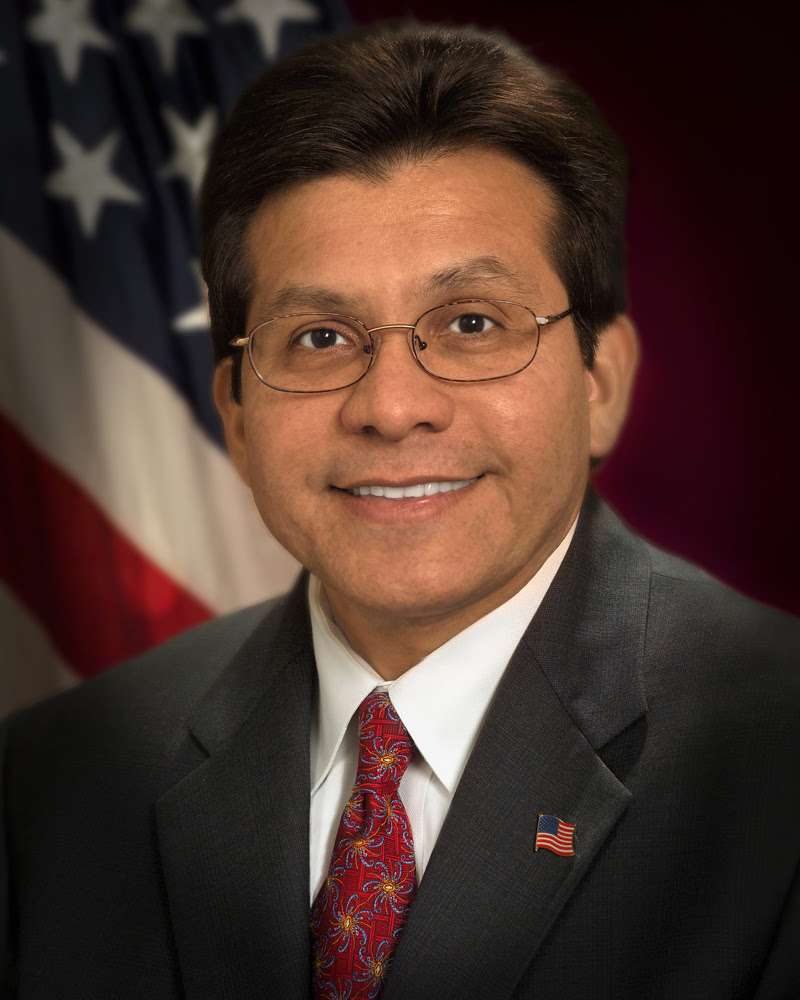 I have know about a generic form of the New York Times Rule for years. It came up in a more direct way a few months ago when in the midst of an admission by a faculty member that a faculty candidate had been invited to interview, in part, on a mistaken supposition about his race. In the course of the admission I asked if the faculty member would send an email confirming this. The answer, "I don't write anything down that I would not want to see on the front page of the New York Times."

Adherence to this rule is something the privileged learn at an early age -- from parents, teachers, big law firms?. When you think about it, it is not the New York Times rule that is the problem. It is the complementary rule -- "When you assert something that you may want to deny, speak it only." There is modern version of the NYTs rule that is the result of the proliferation of email. It says to ignore any question that one prefers not to answer. Think of it as taking the email Fifth. These are questions that would be answered if the interaction were in person. Somehow ignoring an email question provides the same kind of cover as the NYTs rule.

Why do the privileged prefer to disown what they say and how far does it go. For example, do observers of the NYT rule regularly lie in depositions or in public hearings as in "I do not recall having said that" ala Mr. Gonzales?

There is an economic explanation. People say and write things in order to get a desired response. It gives them power. If you can get the desired reponse at a low cost so much the better. In day to day communications, the "low cost" is saying things in a form that can be denied. The New York Times rule is yet another form of greed and excessive self-interest.

There is, however, another economic consequence. Wide-spread use of the NYTs rule means that what is uttered, as opposed to what is written, is something that cannot be relied upon. This raises the overall cost of communications.
Posted by Jeffrey Harrison at 10:03 AM No comments:

It’s not often that you see a score like that but it does happen. I have seen it recently. This all goes back to my view that law schools are especially susceptible to capture by faculties who then operate them without much regard for stakeholders (students, donors, and the community).

Critical to the success of capture on this scale is log-rolling. When you get right down to it log-rolling is just another name for white collar, political barter. It all works fine for those who have captured a law school as long as there are goodies to which the rollers attach different values. For example, one group really wants a new LLM and does not care one way or another about foreign programs. Another really wants that new foreign program in Nice but does not care much about a new LLM. Each needs the other’s vote to get what it wants and, as long as there are sufficient resources, we have a bit of a Coasean happening. Eventually, years of relying on informal procedures that allow groups to get what they want through side deals and barter create expectations and can replace more formal procedures. If this School were a person his or her physician would be saying “I know you feel fine now, but … we need to talk.”

The problem is that log-rolling just does not work when the game is zero sum. This, I think, is the more important point for MoneyLaw and Classbias people. Leadership and formal procedures – determined in advance to be fair -- are needed. If a school that has no leaders and has, for all practical purposes, dispensed with formal procedures runs into a zero sum decision, the illness becomes evident and the harm spreads beyond those battling.

At my school we have experienced such nastiness. The Greeks – so named not for ethnic reasons but for sorority/fraternity close-knitness – wanted something really badly. The Choir – so named for singing together but having a limited repertoire – wanted the opposite. (Now don’t get the impression that someone is always a Greek or always a Choir member. There are floaters and pretenders who move in and out of each group, not unlike mercenaries--only the pay-off is social acceptance. These are the ones about which to worry.) In any case, these parties had made for some mutually beneficial log-rolling.

When the inevitable clash occurs -- as it did-- you get the score with which I started. In this case the Greeks lost. But so did the Choir because, in the absence of open and fair procedures, the losers feel betrayed and may not be as eager to log-roll on the next issue. The Umpire? If the Umpire does not show up what can you give him or her other than a zero? And, finally, when faculties make decisions through winks, nods and nothing in writing that you would not want in the New York Times, Stakeholders are in negativeland.
Posted by Jeffrey Harrison at 2:16 PM 2 comments:

The Privileged Play with House Money

Some weeks ago I wrote about the market for tenure review letters on scholarship. The demand was composed to tenure committees interested in glowing over-the-top reviews with a legitimizing reservation here or there. The suppliers were the letter writers willing to play the game while complaining they have too many requests to handle. (You really want to cut down on demand? Be candid.)

I am wondering about the other market. This is the market for teaching evaluations. There are two types – some from students and some from class visitations. We all know about the market for high student evaluations. Teachers demand them and students supply them provided the professor plays his or her cards right. As far as I can tell there is no evidence that high evaluations are actually correlated with good teaching so, in this market, “playing them right” probable means something other than being effective and may require not being all that effective.

This leaves the written evaluations provided by class visitors. I am not sure it is fair to call this a market. I mean, is it a market when the suppliers are giving the laudatory letters away? In twenty years law teaching I could count on one hand the number of even remotely negative letters I have seen. It could be that the teaching is excellent on visitation days. (I have heard of an incident in which the faculty visitors discovered that the teacher was teaching the same material whenever they visited. You can bet that he had that day’s material down.) Or maybe it is really easy to be a good teacher – at least three or four days a year when you know someone is coming. If the tenure or promotion candidate is a social or political favorite, you can bet that those written evals are out of sight regardless of what went on in the classroom. What does it matter? Nothing to the Law professors themselves. They always play with house money.
Posted by Jeffrey Harrison at 1:17 AM No comments: