Ultimately It's All About the Faculty and The Comfort Dog 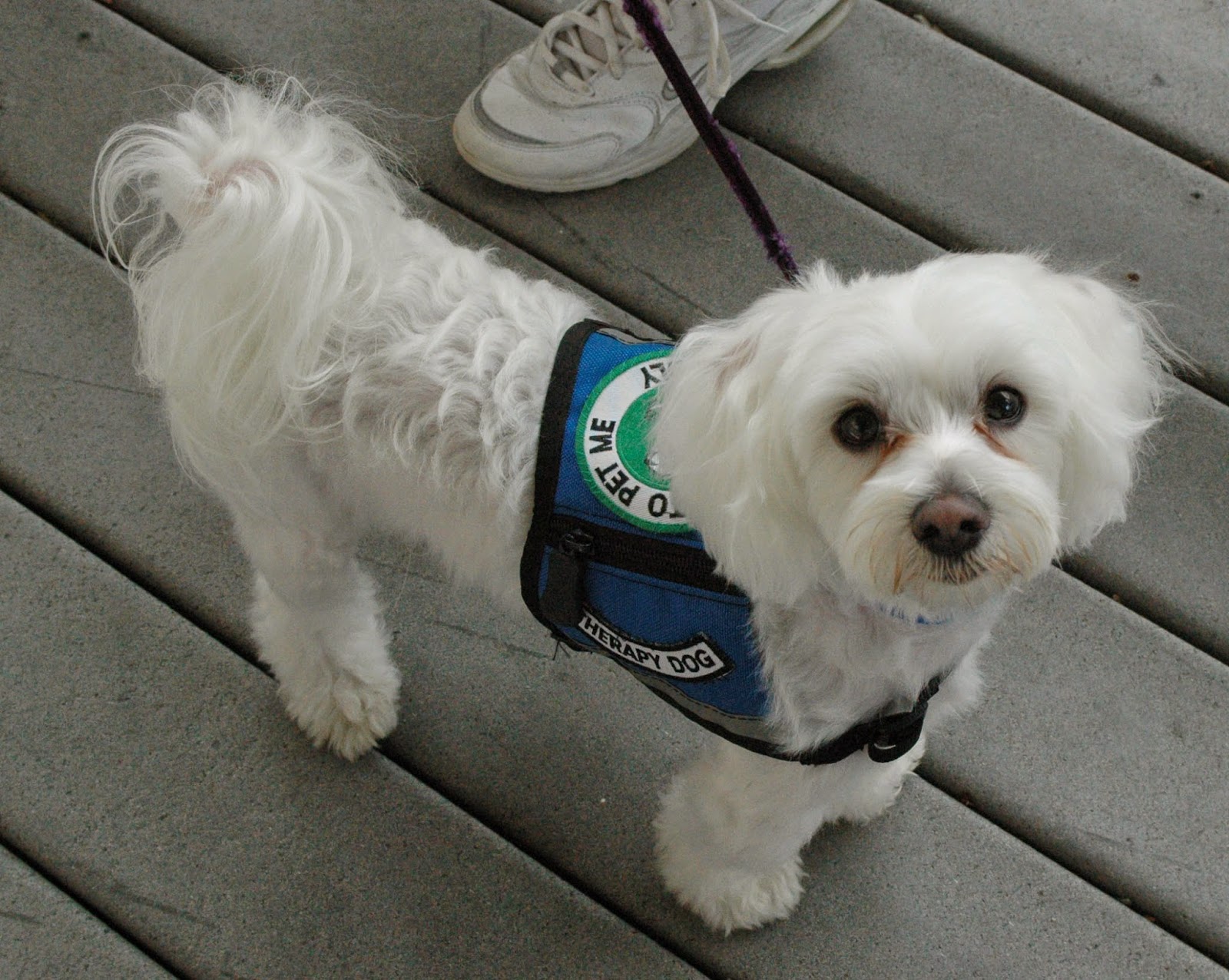 Recently over on the Tax Prof blog it was revealed that FSU is the leader of the pack with respect to gaming the USWNR rankings as far as transfer students. This, on top of accepting 800 students to get 188 means that the school has to go a fair amount of trouble to appear attractive in today's market. I'll bet their faculty is as good as most others including my own so all these extraordinary efforts really mean is that the ratings matter more to that faculty than to other faculties.

I mention this because the ratings game in which most law schools are involved is really all about the faculty at the schools and their personal comfort. Higher ratings make them feel better when all they really need is a nice dog.  Sure, maybe the Deans spin the numbers but without tacit faculty approval, none of that happens. One version playing the game is paying for high LSAT scores and GPAs. That, as I understand it, is where most if not all of the scholarship money goes at some law schools.

For example, I know one student who is deciding between a free ride at FSU and a 3/4 free ride as Florida. What makes the student so desirable is the 160 plus LSAT and a GPA to match. Will she be a good lawyer, is it only with this assistance the she can go to law schools, will she "pay back" some of the super subsidy by engaging in some form of public service work. That is all utterly irrelevant.

Yes for your largely (not all that) liberal law faculties and their graduates one thing counts -- what will this do for our rating.  These are the well-meaning, I'm for the little man, do you need a hug, sharing, how did that make you feel, may I pat your comfort dog, don't buy Nike, boycott Nestles, give the tomato pickers a penny, sensitive, multiple ways of learning, Meyers-Briggs, people who are willing to take money away from those who need it and and might do something with the support and hand it over to someone who did well on a multiple choice exam that has a suspect relationship with success at anything including attending law school.

My hat is off to any faculty anywhere that musters up as many as ten people who go to the dean's office and say "Stop" subordinating anything to rankings.

Until then, law faculties, the world has your number. And unless you've got the stones to stop your own school please don't throw any stones at FSU just because they are better at it,
Posted by Jeffrey Harrison at 4:57 PM 2 comments:

OK We are Done Here: Research-Wise I Mean 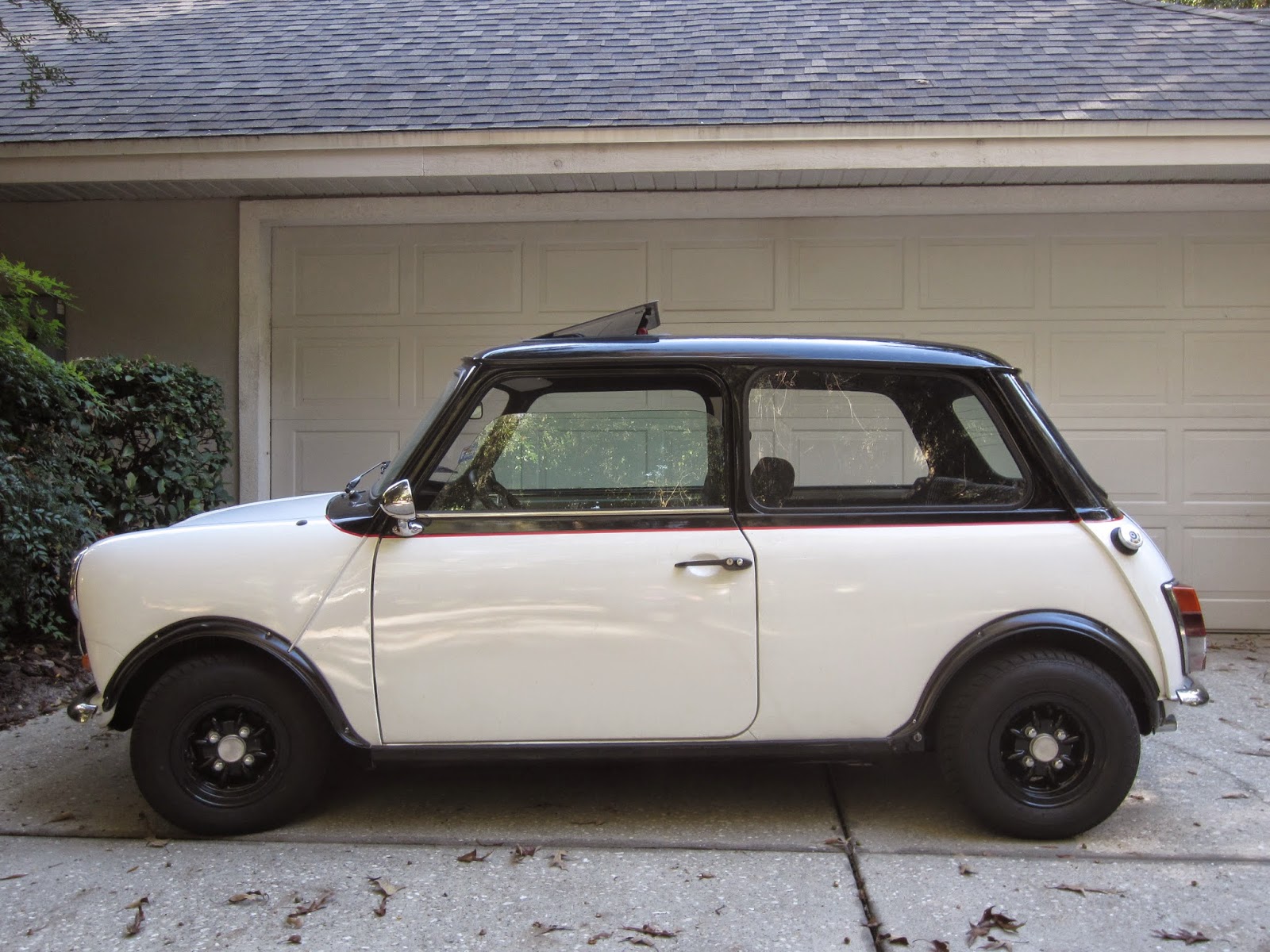 I was 99.9999% convinced that legal scholarship is anything but scholarship and, even when it is, almost no one reads it. Based on my research of legal research it's also clear that almost no one relies on any thing found in law review articles other than to skim off some facts.

But now I am confronted with a study on the citation rate of men and women. I mean, as I understand the question, which gender gets cited more relatively speaking.

I could not understand all of the article but if women are cited more often then men (relatively speaking) there are some very important policy implications that follow. I will list only the top ten.

1. Women write better articles. I am not sure what "better" means but what difference does it make?

2. Women write articles that are more likely to appeal to all genders than men do.

3. Women cite each other more than men do.

4. We should hire only women because they are cited more and this would impress someone somewhere because goodness knows citation is what it is all about.

6. Anyone citing someone based on the gender of the author is making an important political statement and, as a minor aside,  admitting he or she is an idiot.

8. Men need to get wise and coauthor more articles with women.

9. Further research is needed to determine if citations are also biased by weight, height, time in the 100 meter dash, color of hair, type of car driven, what you had for dinner, or where one teaches or went to school. (Opps, we already know the answers to the last two.)

10. Finally,  the last possible topic for anyone in law teaching to write about has been written about and so we are finally done. Close the door, turn out the lights.


Posted by Jeffrey Harrison at 10:22 PM No comments: