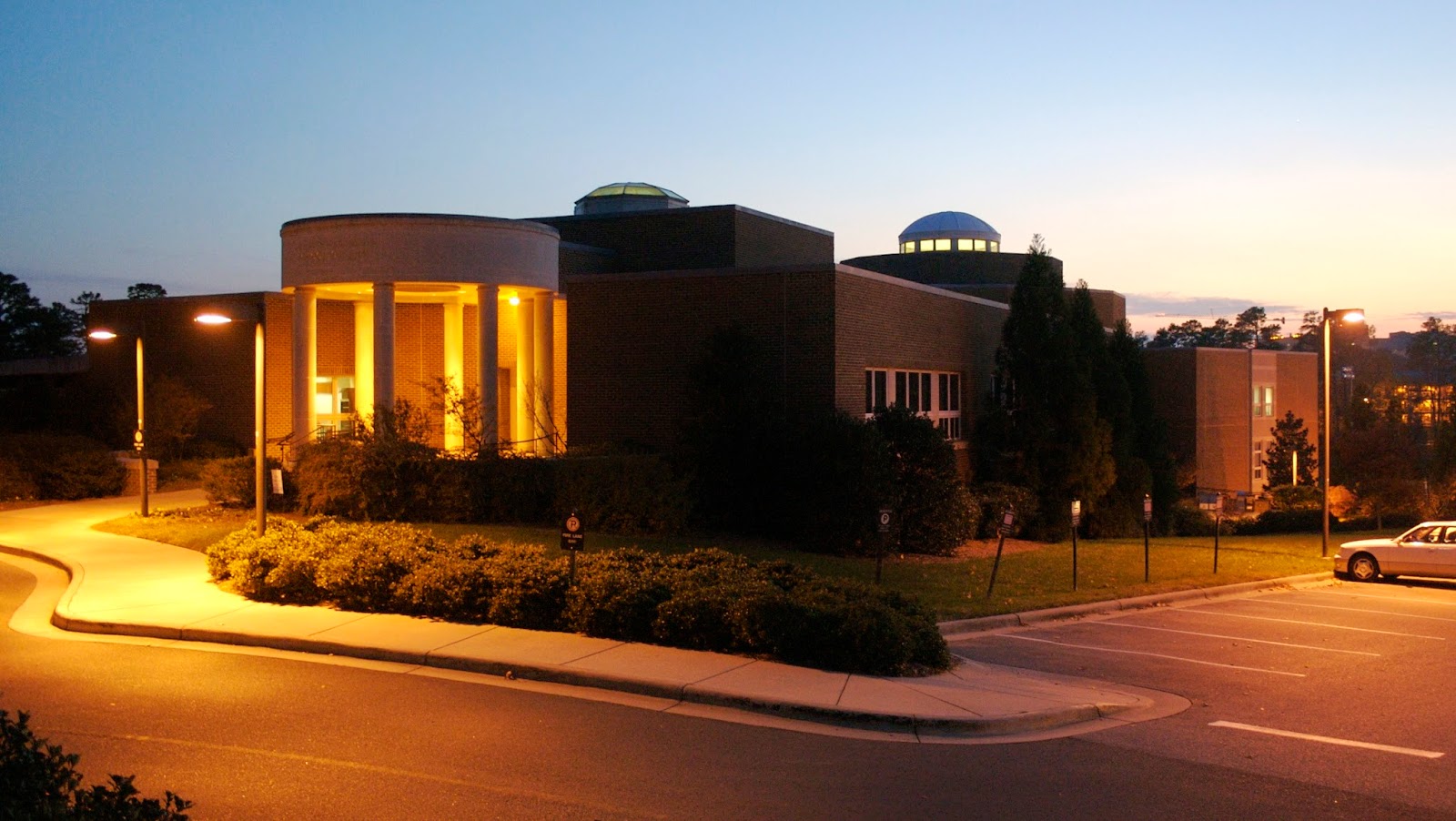 One of the more shameful things I have done is be part of what was called the "60's" Yes we marched to end racism, the war, sexism but so many of the participants then went on summer vacation to Europe or to just travel around. They could take the risk of getting arrested, missing class, taking a semester off because they had safety nets at home.  While I did not have a similar safety net it was clear to me at one point that is was as much about having fun as anything else and our presistent ridicule of others who were not "cool"  was hardening the attitudes of those who opposed what we were for. Most of the people I was with had no inkling of what it meant to be disadvantaged. It was largely middle class and upper middle class frat party with pot instead of beer. Maybe it helped end the war earlier and that is no small thing. But it also hatched or pormoted  many other bad things like the everyone gets a trophy movement,  trigger warnings, sanctimoniousness, and anti intellecualism.

So what does that have to do with UNC and safety nets? Most readers have probably read about closing the Poverty Center and no doubt some will read this and say I agree with that. I don't and regard it a tragedy created by the Right Wing nuts who now control North Carolina.

But being class conscious I cannot help but note that all the publicity is about the Director of the Center and the possible impact on his Academic Freedom and virtually none is on the impact on those who were made better off by the center.

This reminds me of what I learned about safety nets in the 60s and how your own safety net may make you gamble with the fates of those who have no safety nets. In this case, the person who is portrayed as being wronged  had the freedom to say whatever he wanted to say and not worry about his job, his salary, his house (or houses as someone wrote), his car, medical care or where he would eat.  That gave him the freedom to piss off some people who were dangerous not to him but to those who do worry about those things.  I used to know Nick and a harder working and nicer guy would be hard to find. And, I am not suggesting there is a thimbleful of hypocrisy here. There is, however, the possibility of being too full of yourself and playing a dangerous game with the fate of others. That does not make you a hero or martyr when you have a safety net -- there was nothing to lose.

I see the UNC Dean has quoted one of the more trite Dylan lyrics.  Lot of good that does now when  he forgot the Jim Croce Lyric -- "don't tug on Superman's cape"  (even when the Superman is a thug.)
Posted by Jeffrey Harrison at 4:56 PM 1 comment:

Legal Scholarship: Is It a Public Good When You Can't Give it Away? 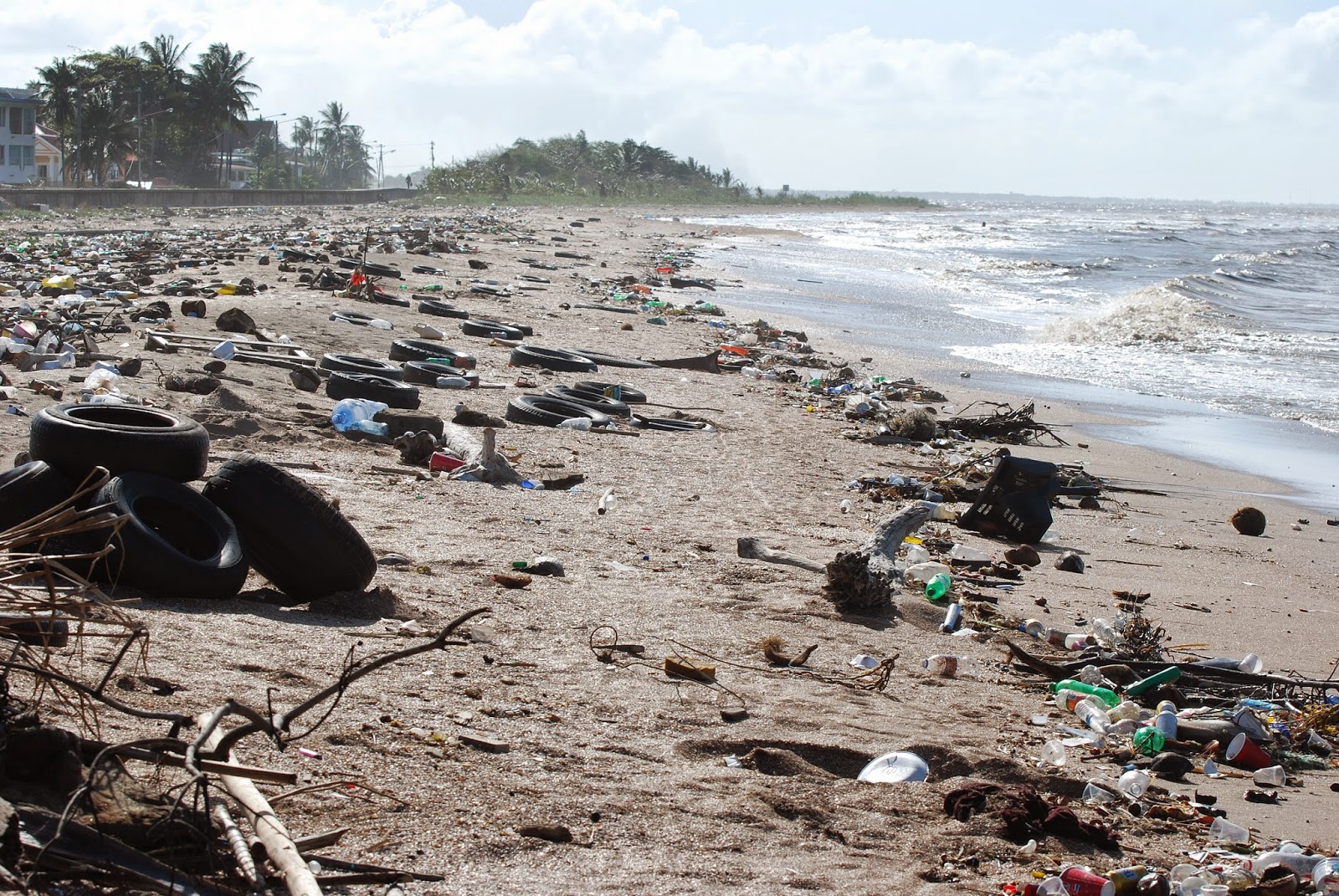 I have read some defenses of the massive investment in legal scholarship based on the public good rational. I addressed this to some extent a couple of posts ago but at that time did not realize how much defenders of legal scholarship misunderstood the notion of public goods.

At at superficial level legal scholarship is like a public good in that the producers cannot keep others from using it without payment. Of course, not all of it is because as long as producers can internalize just enough of he benefits to exceed the costs, they will produce it. They do not have to internalize all of the benefits. When the is money on the line -- like in antitrust and other areas -- this is likely to be the case.

The other problem is that discussion of public goods assumes there is a demand for what ever is produced but that demand is not expressed in the market.  In effect, everyone hopes someone else will produce and he or she can free ride and no one produces. If, however, preferences could be revealed, discovered, or forced into the open somehow, out would pop this demand for the public good. So, no one hires private security firms but when there is a police force they are quite happy about it. And no one stops polluting but they really want pollution to stop.

You can see where I am going. We cannot determine the demand for legal scholarship but we can assess how much people would have demanded of it by looking at its use after the fact. And, what we find is that there is a very small  hidden demand. How do we know that? Because you cannot even give it away once produced. (The "it" here is not paper and ink but the ideas, theories, and arguments made) In fact, we try to give it away -- westlaw, ssrn, reprints etc., but where is evidence that anyone cares about most of it. Do you really think someone somewhere is waiting with  bated breath just wishing someone would write an article about the efficient breach, antitrust standing, or the ADR in the Netherlands?

The talk of legal scholarship sounds all high minded but let's get serious and stop pissing away hundreds of millions of dollars. The public good rationale for legal scholarship holds true for a very small percentage of it and that scholarship is generally not in the top ranked journals.  Instead, the rationale is something law professors made up to justify fewer  teaching hours and as a way to raise the qualifications to become law professors -- professional birth control you might say.
Posted by Jeffrey Harrison at 11:54 PM No comments: