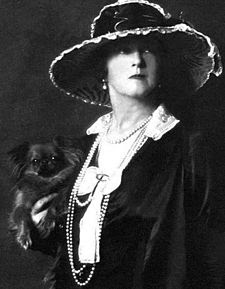 I have written here and elsewhere about the pervasive impact of class on virtually everything from hiring to recruitment to the impact on minorities and women. Miriam Cherry in an insightful article discusses class in well-know contracts cases. 28 Pace L. Rev. 235 (2008). Any contracts professor or present or past contracts student will enjoy this article even if not in full agreement. Class remains the elephant in the room that no law faculty will address because it leads to questioning the legitimacy of a great deal of what goes on in law schools.
Posted by Jeffrey Harrison at 10:54 AM No comments: 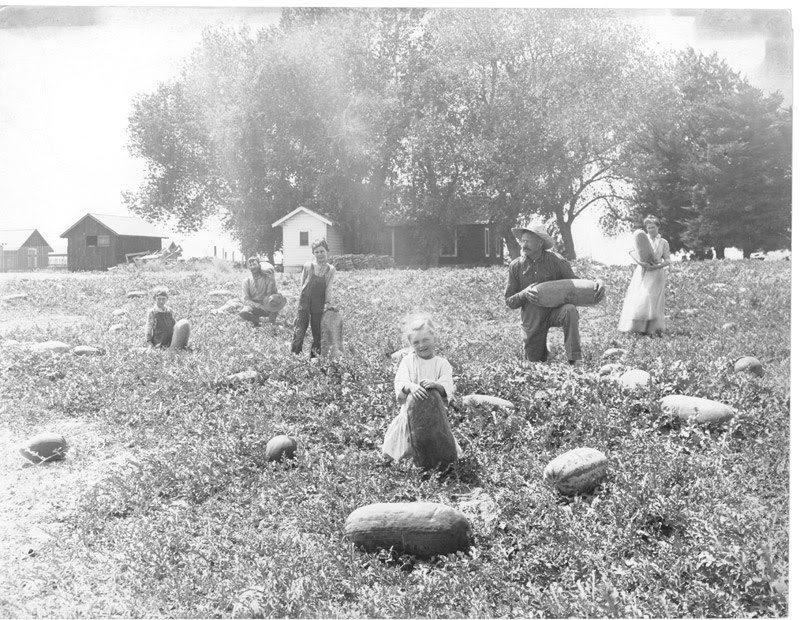 One of the most pleasant lunches I recall was with Chesterfield Smith. He spoke of attending law school for a semester and the returning to Bartow, Florida to pick watermelons in order to return to Law School.

I wonder how many of today's law students have summer time experiences that are as likely to be as important in shaping their perspective for years to come or a life time. Instead they seem to want to settle for so much less. Many, I suspect, go to one of the many summer programs abroad where they are taught what they could learn in the USA in a setting that is carefully selected to be not all that different from being in the USA.

Others want clerkships or externships. Others go to summer school in the US. I realize that necessity may be a factor here. Those with clerkships may need the money and those in law school may need to hasten their graduation date.

The question is not so much what the students do in the summer but why they do it. If they go to a foreign program just because it is a neat thing to do in the summer, they are missing a great opportunity to pick watermelons or something like that to learn about a life they are likely never to fully understand. If they are building their resumes and there are pressure to do that, here again, it's a missed opportunity.

I'd advise to every law student to spend at least one summer picking watermelons.
Posted by Jeffrey Harrison at 12:53 PM 3 comments:

Professor Rapp is evidently under the impression that all those not writing are actually doing other things that benefit their schools and thus my comments comparing non writers to thieves are incorrect. I disagree that all non writers are pulling their weight other ways. But if they are I am a bit less concerned. But no matter how you cut it, they have substituted what they want to do for what they promised to do when they applied for tenure while professing to "love" scholarship.

Are they thieves, purse snatchers, car jackers or bunny molesters? That is pretty strong language but when you take money without giving back what your promised to give in return and the money you take is supplied -- in a public school -- by tax payers, what should it be called? I guess if we get on the couch and try to understand not writing we could decide that these folks are just "misunderstood." Of course, many "misunderstood" people from lower socioeconomic classes are doing time.

I truly believe I have seen actions by law school administrators and faculty that are indicative the same value system and disrespect for others that lands lower socioeconomic class people in jail. I do not put non writing in that category. And maybe it makes sense to understand non writers. After all, they are not going anywhere. But let's not let understanding them detract from the the basic point that they are doing what they prefer to do, not what they promised to do.
Posted by Jeffrey Harrison at 3:14 PM No comments:

Deborah Merritt has written a very interesting article about student teaching evaluations. Deborah J. Merritt BIAS, THE BRAIN, AND STUDENT EVALUATIONS OF TEACHING 82 St. John’s L. Rev. 235. I have commented on it over on Moneylaw. An element of the article I did not discuss there deals with the impact of class on evaluations. Merritt suggests that race, gender and class can have an impact on student evaluations. Merritt first notes experiments in which frustrated drivers are more likely to “honk” at older beat up cars. These type of cars are stereotypically associated with lower classes. Then she writes:

“Law students do not honk at professors who displease them, but the same attitudinal differences can affect relationships in the classroom. The "horn honking" studies expose a cultural tendency to vent frustration or hostility more readily against low-status individuals than high-status ones. Socratic classrooms, challenging material, and intense competition for grades are at least as frustrating to students as a stalled car at an intersection. Law students may express that irritation more readily on evaluations of professors with low-status mannerisms than in their assessments of faculty with more high-status appearances. Indeed, the horn-honking studies may explain the surprising degree of overt hostility that law students express on evaluations of some minority faculty.Those evaluations are a type of classroom "honking." (notes deleted)

I am not sure how class manifests itself in a classroom exactly but, if it does, Merritt suggests that it may affect teaching evaluations. In fact, most of the article is about how non verbal cues affect evaluations while being unrelated to teaching effectiveness. Many of these cues can be “faked” as illustrated by the example she gives of the actor hired to pull out all the stops while saying nothing and who then is rated as wonderful.

My own perspective is very limited because like every other professor I have seen very few other law professors teach. Still I have a hunch that the class distinctions are not made merely by virtue of non verbal cues. The cues come in the form of making sure the students know the professor attended an elite law school, worked for a prestigious law firm, clerked for a well known judge or simple name dropping.

Posted by Jeffrey Harrison at 11:08 AM No comments:

I have often wondered about the origins of public law schools. I have attempted to do a little reading but other things got in the way.

But think about it. Do you suppose public law schools were started so the cost of legal education would go down and the number of lawyers would increase and the masses could then afford legal services?

There are so many holes in that theory it’s hard to know where to begin. Law is ultimately about property and usually scuffling about it, protecting it, or getting more of it. That is fortunately not all that accurate today but it is hard to believe it was not accurate when public law schools started.

And what is even better for those with enough property to scuffle over than to have the tab for training lawyers who do the actually dirty work paid for by those who, as they say and with no intention to bring Michael Vick into this, have no dog in that fight because they have no property to speak of. Of course, they had jobs but those were and still are for the most part terminable at will. Another example of how “property” is defined by those with power.

I have made no study of this recently (many years ago I did study it for medical education and found a redistribution from low to high) but my feeling is that the net effect of public legal education is still an upward redistribution with tax programs being the ultimate examples. I do no mean simple upward to students but then to those who buy their services.

There is a way out of this. Charge every single student the full cost of their education and then subsidize only on the basis of need. Sure some of the wealthier students will opt for private schools but more of the students in public schools will be those who need the subsidization (which can be done with the same dollars used to subsidize the more affluent students) and the upward redistribution will be lessened.
Posted by Jeffrey Harrison at 11:19 AM 6 comments: